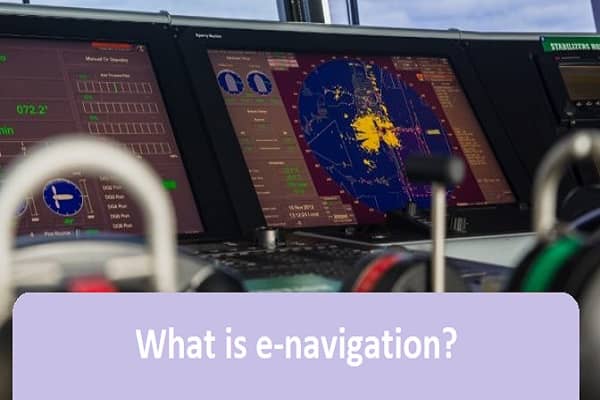 It is a term which is often come across while discussing shipping technology but what exactly e-navigation depends upon many things. Some of the things that has been mentioned here have been practiced for decades and they continue to a value new technologies that are developed and equipment are produced. Some of the terms that has been written might be opened to different interpretations by making acceptance of the goals of e- navigation which is a matter of suspicion.

By using the protection of marine as a means of controlling ship speed the arrival time will suit the demand for the reduction of Co2 emission over the commercial obligations of the ship and cargo owners will not help the garner support for E-navigation from those who have the most invested in the industry. The Inception of a navigation concept raised in the year 2006 then international Maritime organization decided to include to find strategy and it help to integrate existing navigational tools for enhancing safety and handling the ships at the sea.

In past few decades before the shipping industry has gone through a series of Technology advancement the massive digitization of the machineries and equipment has been seen in the shipping industry. The aim of the E-navigation concept was introduced to develop the system to organize properly the entire ship data at one place that helps in improving navigational safety of the ships. Naturally the technology in the ships is constantly changing by considering the present technology and those that are expected to be launched in the future one stop system is very much required which will bring together all the tools in to systematic manner from one place.

The development was only available to benefit the navigate on a specific ship but with modern equipment and communication it is possible for the transmission in order to share and that opens up as a whole new set of possibilities. At this particular stage many ship owners would want to give access to all the information that is being produced and used on board to the third party without some regulation or even forcing them to do so. Therefore modern technology will allow for an appropriate equipped ship and shore office for sharing the information in real time in continuous basis. It is possible to transfer the data that has been recorded in the VDR but it will display what has been developed or sourced.

Broadly there are three main types of navigation which are celestial, GPS and compass.

The primary motto of electronic navigation is simply to enhance the safety of the navigation of the ships while simultaneously reducing the burden on navigational officers the entire coordinator and systematic system under e-navigation will be helpful to increase the efficiency of the ships not only at the sea but also in the port. The Global standardized system will help to reduce the complexity in the ship operation and substantially it helps to improve the safety at the sea.

Several Maritime organization for both private and public along with international Maritime organization are working towards making a robust electronic navigation system within the maritime International framework it has been expected that this system should be extremely beneficial for the officers and also it helps to ensure appropriate navigation and decision making system. This finally reduces the navigator solely to the role of monitoring the electronic navigation system manually. 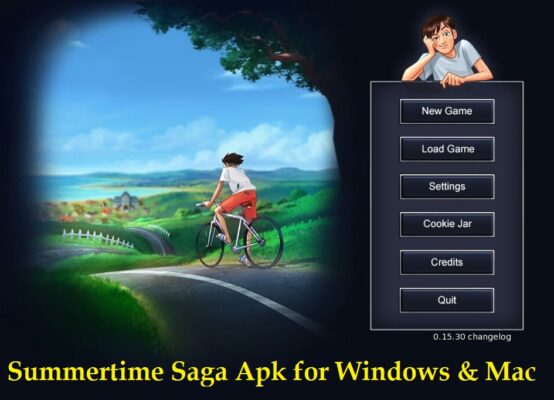 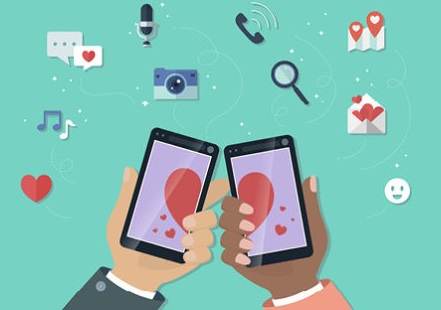 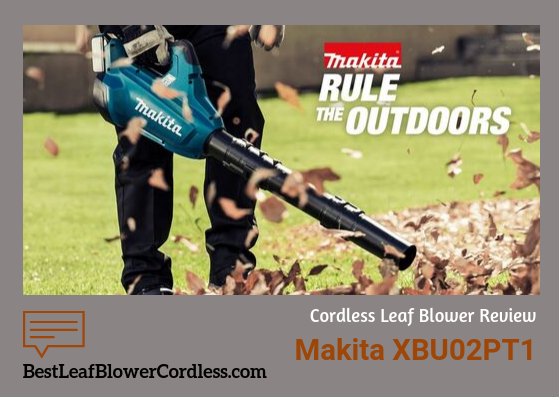